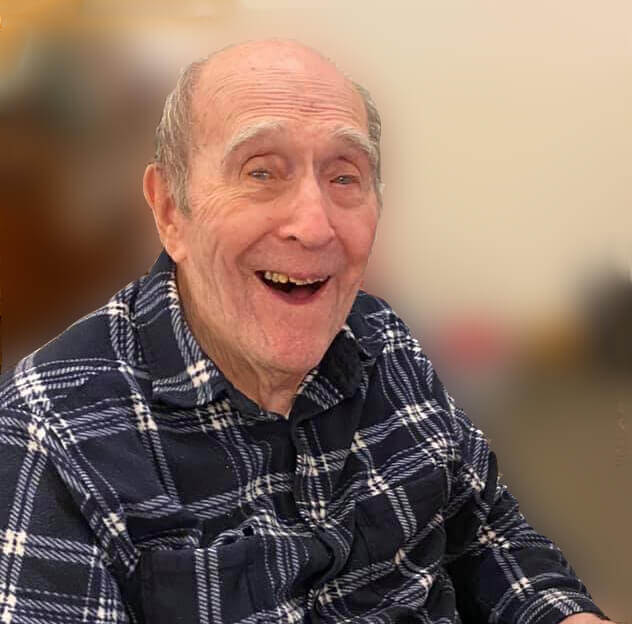 James Dougherty grew up in Waukon, IA, and he and his wife, Lavonne, raised their five children there as well. James invested 34 years working for ‘Ma Bell’ while the phone company was bought out by other companies over the years, Jim stayed a faithful employee. Following his retirement from the phone company, he and his wife owned Spook Cave Campground near McGregor, IA. “We ran the campground for 14 years with our daughter,” says Jim. “I was the carpenter and plumber and most everything else. It was a good thing.”

James’ grandparents were from Ireland and he and Lavonne had the opportunity to travel to the ‘home country’ along with his brother and a couple of cousins. He said they stayed in castles, enjoyed the Irish food and entertainment and, “the provisions were excellent,” says Jim. When asked if he had inherited any of the so-called ‘Irish temper,’ he replied, “I came close!”

When asked if he liked Irish beer, he shared that on their way home from the trip to Ireland, they stopped between Freeport, IL, and Waukon for a beer. “My friend asked me how much the beer cost and I said I gave them a five-dollar bill and it wasn’t enough,” James said. “Thing was, I wasn’t even crazy about the beer!”

Today, James says he is comfortable at Aase Haugen and that with his therapy, he has been walking more. “The food gets better all the time,” says Jim. “And there’s enough activities to keep me occupied.”

Sláinte! Or cheers to you, our Irish James! We’re looking forward to celebrating your 97th birthday with you this November! 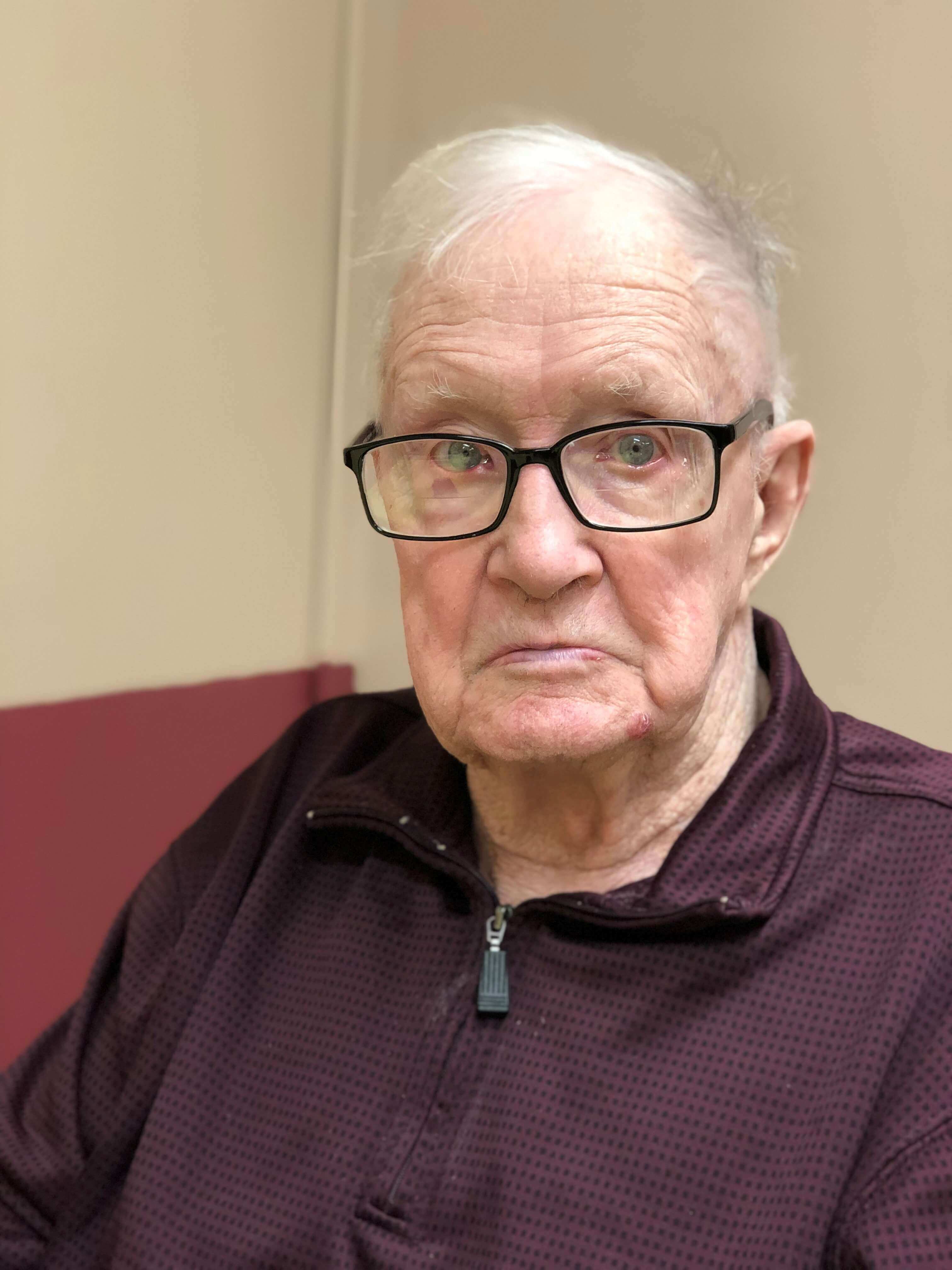 Lee Volden grew up on a farm near Viroqua, Wisconsin, where at a very early age his adventuresome heart fell in love with flying. During his service in the US Army Air Corps in WWII, Lee became a radio operator on B-24 Liberator airplanes. After leaving the service, he earned his own pilot license and enjoyed flying the wild blue yonder for many years.

Lee married another love of his life, Donna, in 1952. Together they worked on the family farm planting crops, milking Jersey cows and raising five children! For many years, Lee and Donna belonged to a square dance club in La Crosse as well as a neighborhood card club. Lee was a very successful farmer. His can-do attitude and inquisitive personality led him to study new farming trends, and he was rotating crops and terracing his land long before it became a common practice. Lee and Donna kept busy on the farm raising their children, and church was an important part of their daily life. Farm work took up most of their days, but later in life when they could travel to visit their children and grandchildren, they embraced the opportunity. They enjoyed family vacations to Hawaii and Alaska and many trips across the states to visit their loved ones. Lee’s curiosity and adventuresome nature made vacations with his family all the more enjoyable. He was still riding jet skis with his grandchildren in his 80s, and even tackled the Tornado waterslide at Wisconsin Dells!

Lee is happy at Aase Haugen, and we are so happy you are part of our extended Aase Haugen family too!